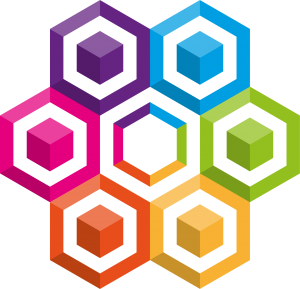 The Impact of Working from Home 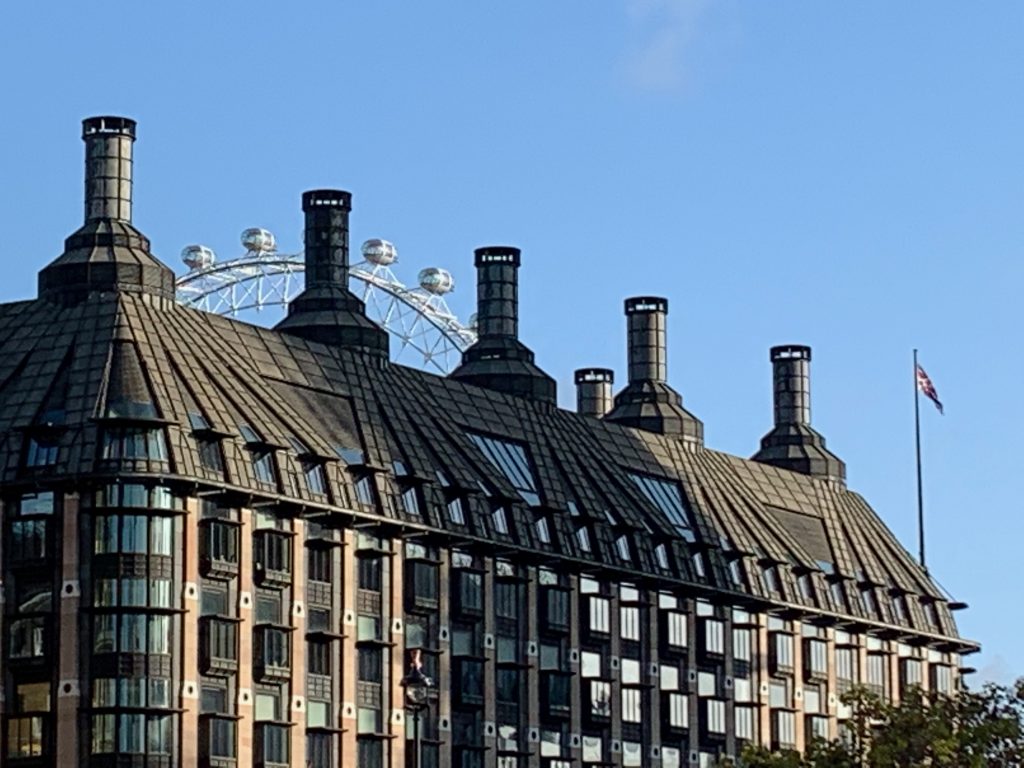 As Coronavirus keeps spreading, working from home offers many benefits to both staff and MPs. Flexibility, less commuting time, better work-life balance – but there are downsides, particular for junior staff or those new to working in Parliament.  When staff join Parliamentary teams, either in Westminster or in the constituency, they are often fulfilling a […] 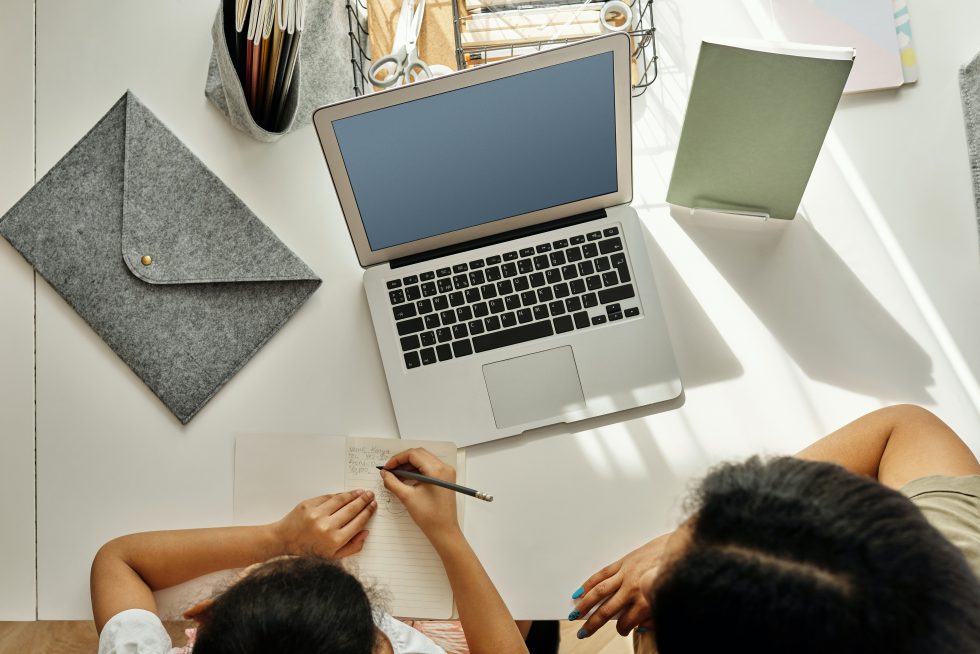 As the Government announce that employers can use the furlough scheme for employees who have caring responsibilities (including those unable to work, or working reduced hours, due to home-schooling or childcare facilites being closed), support is also available to MPs and their staff who find themselves in similar positions. Although MPs cannot utilise the formal […] 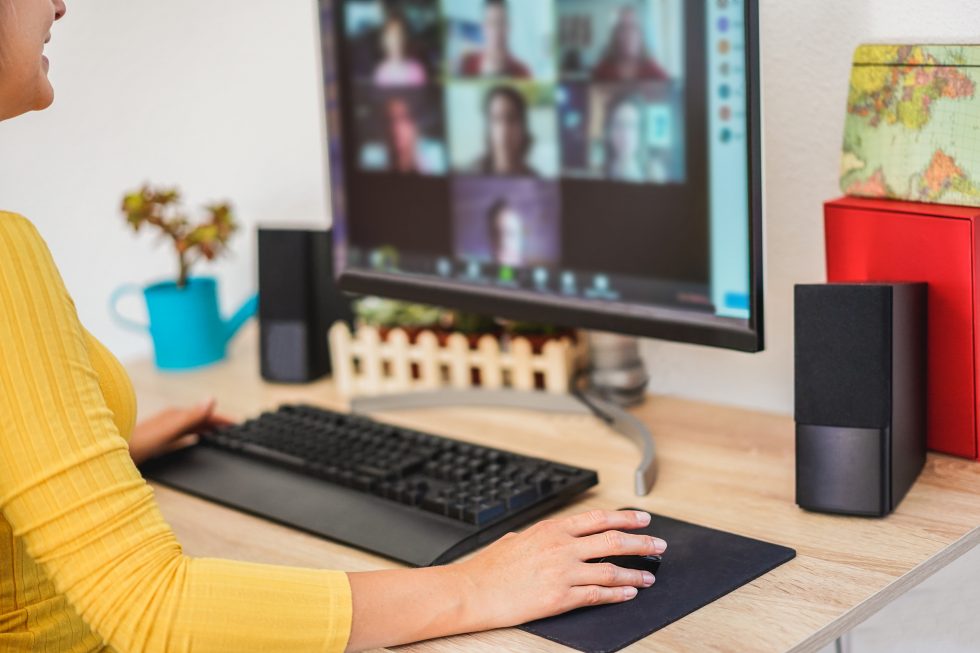 It can be difficult knowing how to best induct new staff remotely. Read our guide with lots of tips; drawing on from years of experience working as a remote Parliamentary team. Remote Staff Induction Guide If you haven’t yet hired the new staff you need, do get in touch and we can help you with […]

Caseworker welfare – how the role has changed 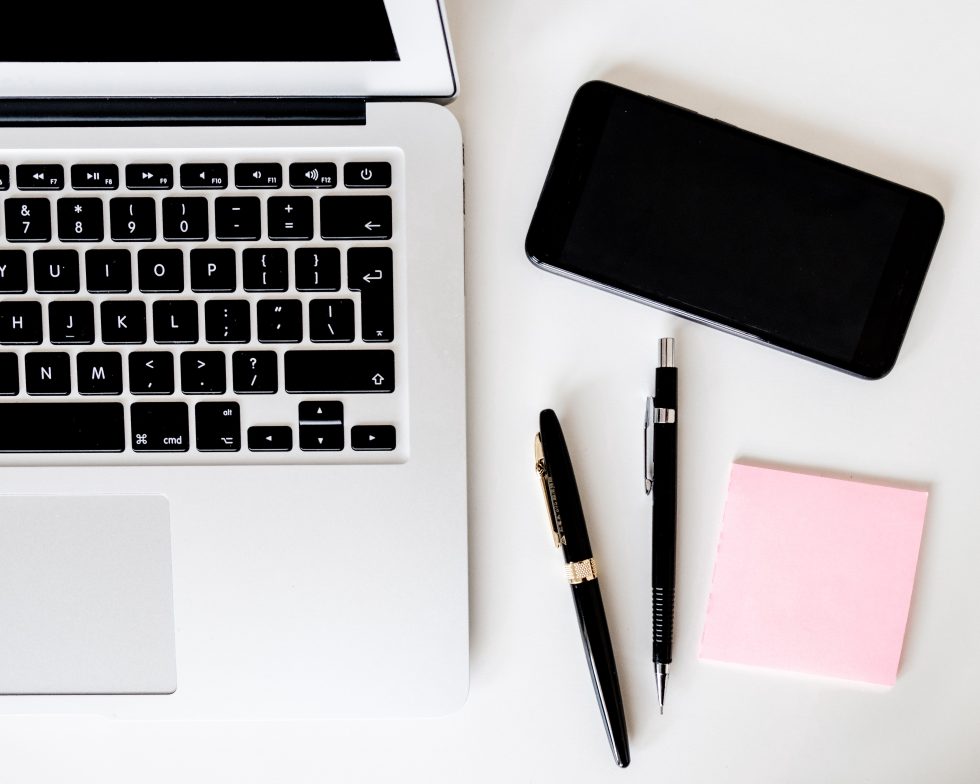 As someone who has been around for a while (coming up to 14 years) I have seen first-hand just how much the roles of Parliamentary staff have changed in recent years. Not just in the way the work arrives (the inevitable shift towards digital rather than traditional post) but also the amount and the type. […]

What staff do you need – and what to do if you’ve got it wrong. 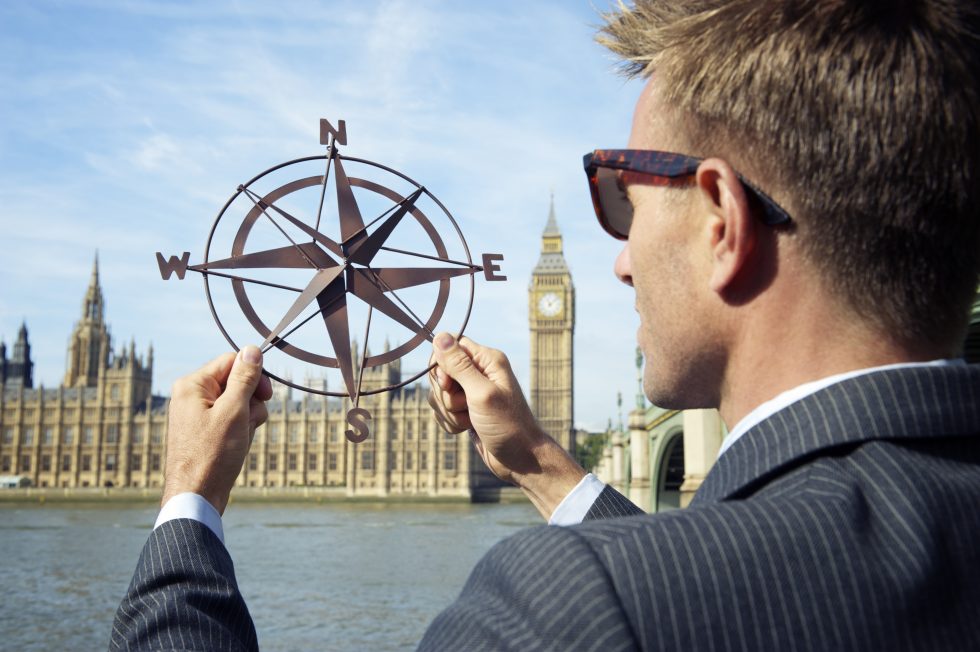 It’s very easy, as a new MP, to recruit in a rush. There is an urgent need to ‘hit the ground running’ and the inbox fills up pretty fast. With such a small team, most MPs usually try to recruit someone they have known previously in order to secure a trusted advisor that they can […]

Team – How Does it Work for You? 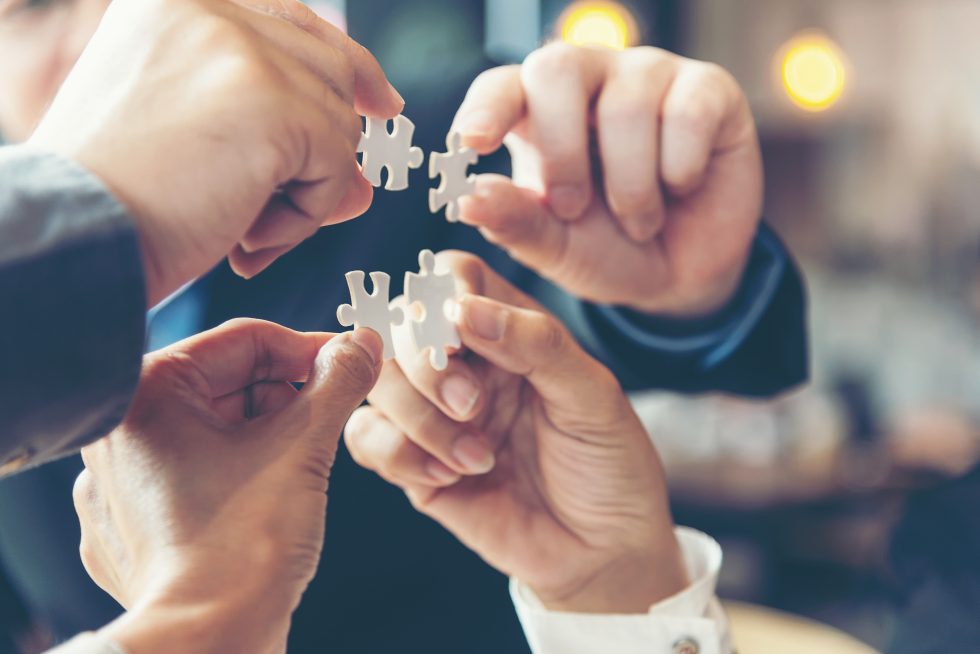 There are infinite blogs and ‘how to’ columns out there on teams and how they work. Many are angled almost entirely at a corporate level; teams who are raising a company’s income, beating a monthly financial high, and all that. But what’s it like in Parliament? The most common team is an MP’s office, on average […] 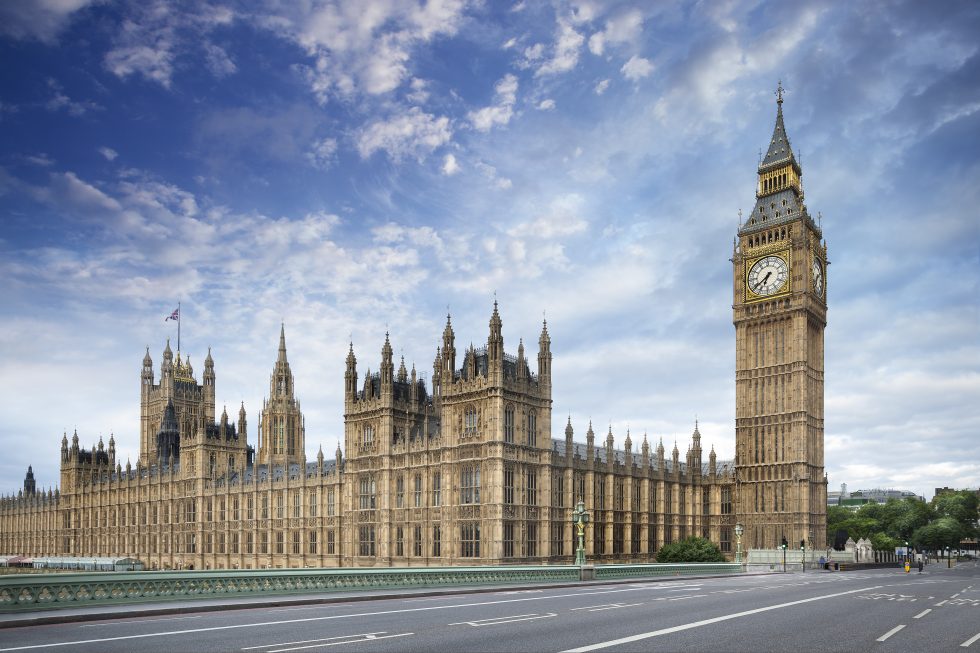 I consider myself very lucky to have spent my time in Parliament working in an office that not only abides by modern employment practices but is led by a boss who cares deeply about the happiness and well-being of his staff. By someone who values and understands the crucial work of those that support him […]

Appraisal and supervision – the importance of both and knowing the difference 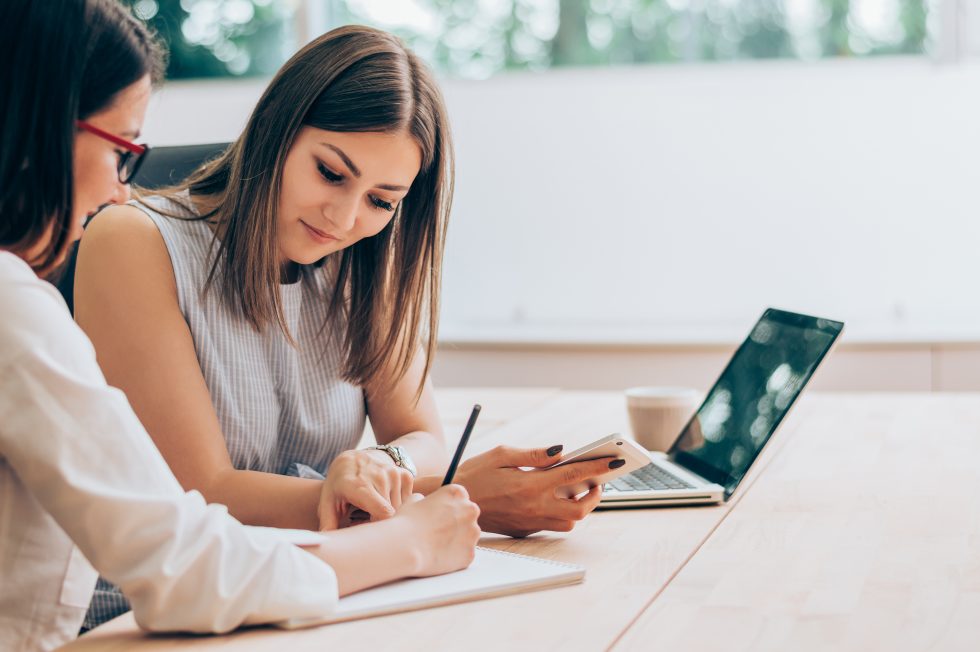 The majority of MP’s offices are very busy, often to the point of overwhelm. Deadlines are a constant and they get routinely moved up and down the list depending on things happening nationally and in the House. Bottom of the list for an MP are often staff supervision meetings and annual appraisals. If it’s an […]

What to expect as a new MP in Westminster

It’s election night (or probably the early hours of the 13th December) and the moment you have been fighting for, for weeks, months and probably years, is finally here. Congratulations, you are now a Member of Parliament. You’ve probably not stopped for the past few weeks and what you would most welcome right now is a […]

Impact of the Bullying and Harassment Inquiry 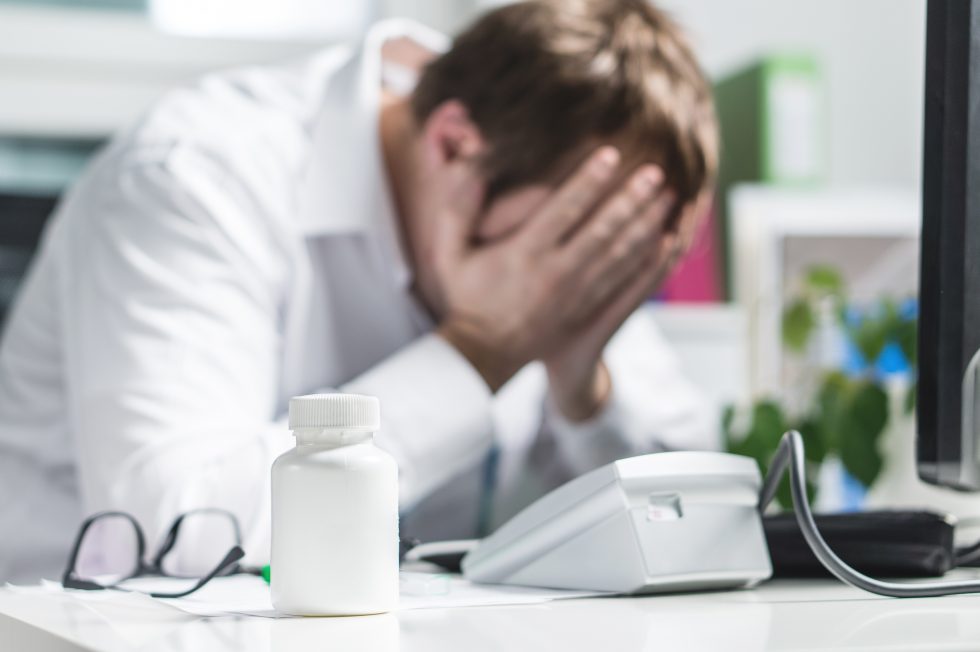 Brexit aside, one of the important issues to be addressed by the next Parliament, will be responding to the independent inquiry into the Bullying and Harassment of MPs’ Parliamentary Staff. The report from Dame Laura Cox, published last year, found a “disturbing” and “pervasive” culture in Westminster, and that bullying, and harassment of staff is […]